Who was Doctor John Lee? 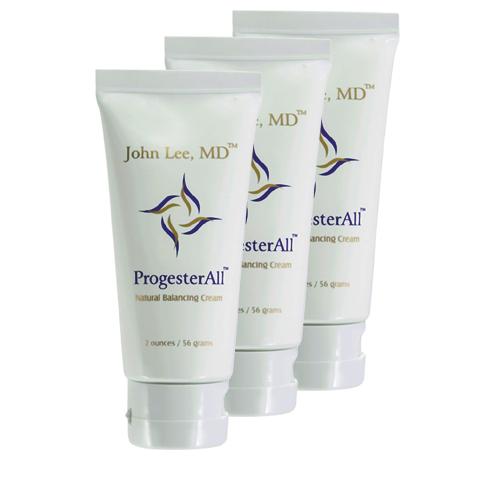 In many of my social media posts, I mention Dr. Lee and his work, but have you ever wondered, who was Doctor John Lee?

Well, he had a mission, he was a General Practioner (M.D.) He saw patients from all walks of life and helped his patients to get better and lead better lives.

One thing that was on his mind was that he knew women needed something more than being prescribed HRT or forms of it. He knew that he had a lot of information and moreover, he had learned from his female patients what symptoms they had and how they felt.

John R. Lee, M.D. was internationally acknowledged as a pioneer and expert in the study and use of the hormone progesterone, and on the subject of hormone replacement therapy for women. He used transdermal progesterone extensively in his clinical practice for nearly a decade, doing research that showed that it can reverse osteoporosis.

Dr. Lee also famously coined the term “estrogen dominance,” meaning a relative lack of progesterone compared to estrogen, which causes a list of symptoms familiar to millions of women and he had a distinguished medical career, including graduating from Harvard and the University of Minnesota Medical School.

After he retired from a 30-year family practice in Northern California he began writing and traveling around the world speaking to doctors, scientists, and lay-people about progesterone. He also taught a very popular course on “Optimal Health,” at the College of Marin for 15 years, for which he wrote the book Optimal Health Guidelines.

His second self-published book, written for doctors, was Natural Progesterone: The Multiple Roles of a Remarkable Hormone. He then teamed up with Virginia Hopkins and others to write the best-selling books:

WHAT YOUR DOCTOR MAY NOT TELL YOU ABOUT MENOPAUSE: The Breakthrough Book on Natural Progesterone (Warner Books, 1996)

WHAT YOUR DOCTOR MAY NOT TELL YOU ABOUT PREMENOPAUSE: Balance Your Hormones and Your Life from Thirty to Fifty (Warner Books, 1999)

We use cookies to ensure that we give you the best experience on our website. If you continue to use this site we will assume that you are happy with it.OkPrivacy policy