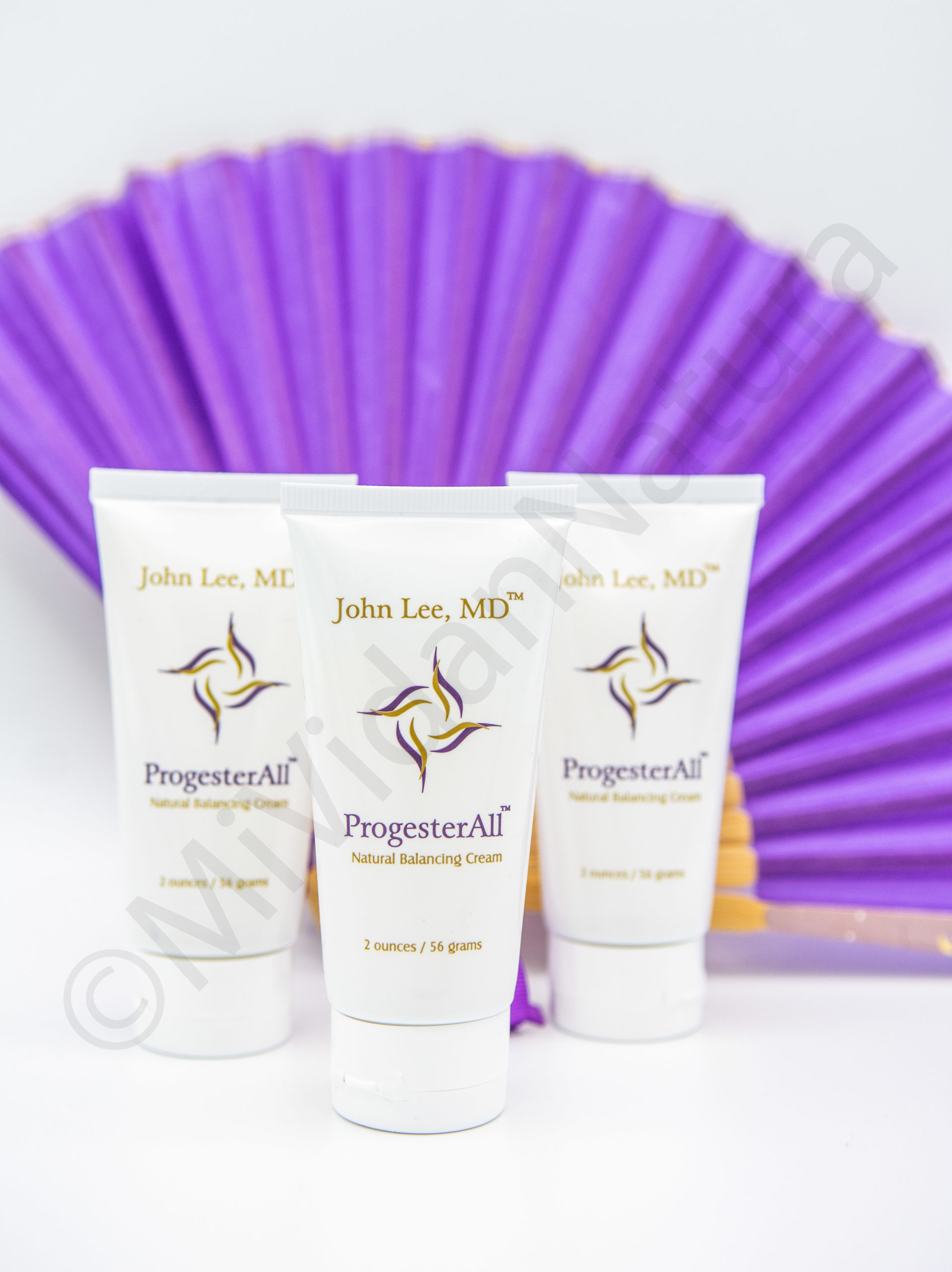 Today there are many doubts surrounding the symptoms of hormonal imbalance. Women are clearly not getting the answers they deserve.

However, with the use of ProgesterAll natural cream and some changes in lifestyle and personal development, a natural hormonal imbalance can be achieved without side effects.

We highly recommend a healthy diet, a little exercise every day, and some relaxation techniques.

If you have doubts, our advisor can help you with good advice and guidance, this will be based on our mission to help women achieve natural hormone balance, without chemicals without artificial hormones

Women are unique and for that reason,  menopause symptoms are different for every woman. This is why the run of the mill medication cannot completely solve the issues of hormone imbalance symptoms. Women need personal attention.

Every woman should and deserves to be guided as an individual and by using a flexible and adaptable cream like ProgesterAll women are able to achieve the desired hormone balance and control it with the dose of cream used.

Our personal assesor will help and guide you to find your own personal dosage, according to your symptoms, age, and lifestyle. This will give you a head start to hormone balance and she will always be available to help you on your journey.

These are just some of the hormone imbalance symptoms women are suffering from nowadays, if you too have any of these symptoms, please feel free to contact us and let us assess whether ProgesterAll can help you. 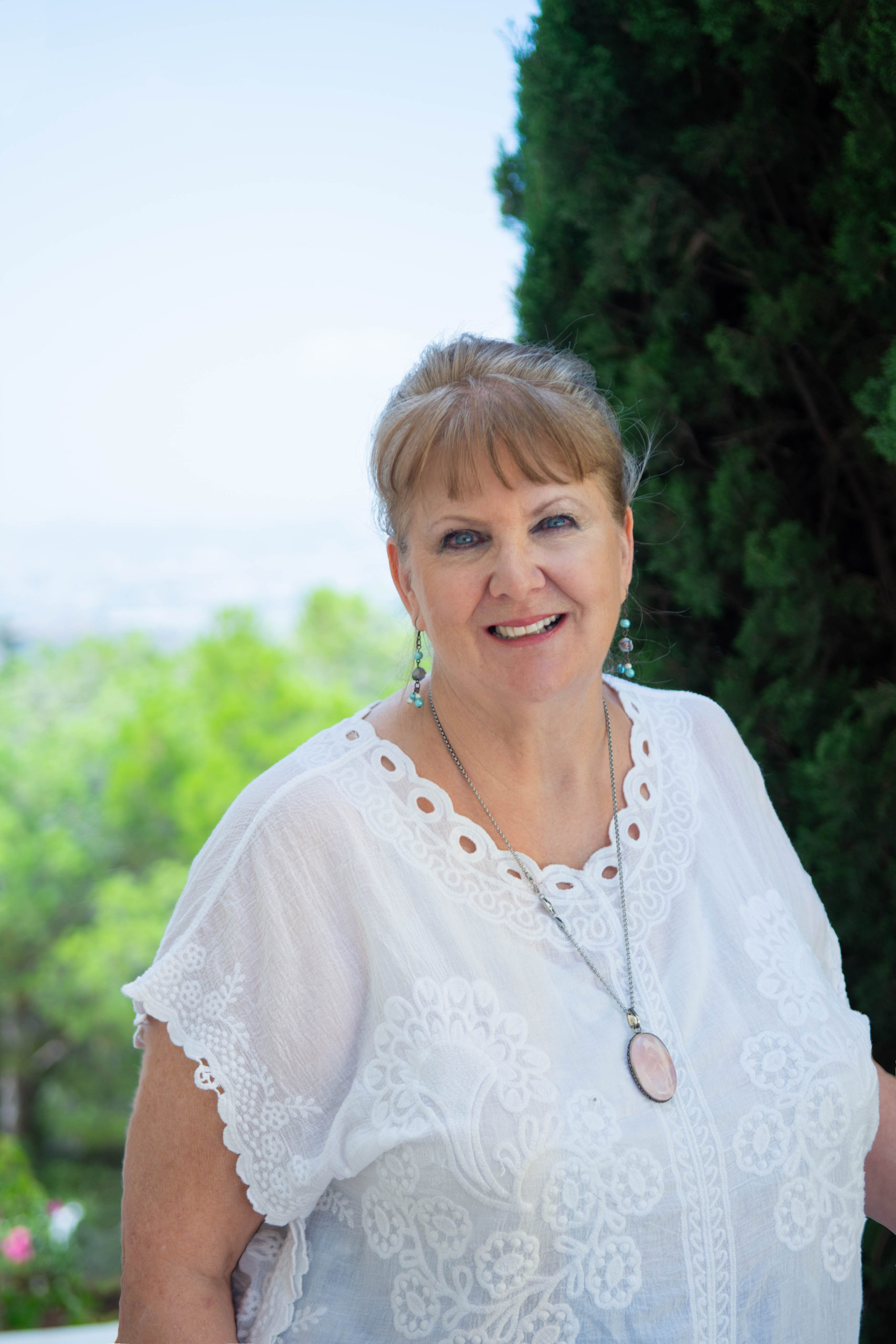 Having suffered from hormonal migraine to the point of having to stop work, and then trying to cope with many other menopause hormone imbalance symptoms, I realized that I had to find something to help me with this and I was looking for a natural approach, I had read that chemical-based hormone balance products could work but were not the best choice.

I then read an article in a popular English newspaper, spread across the front page in May 2005….that around 25,000 women in Great Britain had been affected by HRT and had suffered serious side effects.

Eventually, I found a health clinic in Wiltshire, England, and Dr. Paul Layman, whom I visited and he confirmed that I did actually have a hormonal migraine and he would help me with it. I began to use ProgesterAll Cream on his recommendation.

The migraines cleared up in 2 months, the hot flushes disappeared in a matter of 10 days, I knew I had found what I was looking for.

My testimony is short but true, this was the turning point in my life, my symptoms were diminishing and I knew I had to help other women to know about this How can ProgesterAll help you with natural hormone balance?

Why use natural therapy for hormone balance?

Lifestyle Changes – Personal Relationships – Being kind to yourself.

The only Natural Progesterone Balancing Cream to be authorised by Dr. John Lee Solutions.

We cover a wide selection of topics on our blog, including special articles from carefully chosen practitioners and health experts.

For information on specific subjects, symptoms and issues please feel free to contact us. 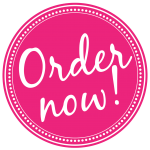